John Amos Whatley has more than 13 years of courtroom experience and uses his knowledge and expertise to help clients achieve the best possible results. In his civil litigation practice, Mr. Whatley fields personal injury claims for people involved in car, motorcycle, and truck wrecks, as well as slip and fall cases. He has experience helping people who have suffered serious and catastrophic injuries as the result of medical malpractice, and he also works with families whose loved ones have suffered a wrongful death. Mr. Whatley’s practice also represents severely injured or disabled individuals in Social Security or worker’s compensation claims.

Mr. Whatley has experience with fraud cases, working with businesses and individuals contending with breach of contract, misrepresentation, and other forms of fraud. He also defends individuals charged with traffic violations, misdemeanor offenses, and felony offenses in both district and circuit court.

Raised in Louisville, Mr. Whatley attended Trinity High School and the University of Louisville. He lettered in football for the Cardinals as a member of the Athletic Director’s Honor Roll and was recipient of both the Conference USA Academic Award and the John E. Brown Scholarship. Mr. Whatley graduated the School of Business in 2002 with a Bachelor of Science in Business Administration and a major in Accountancy. 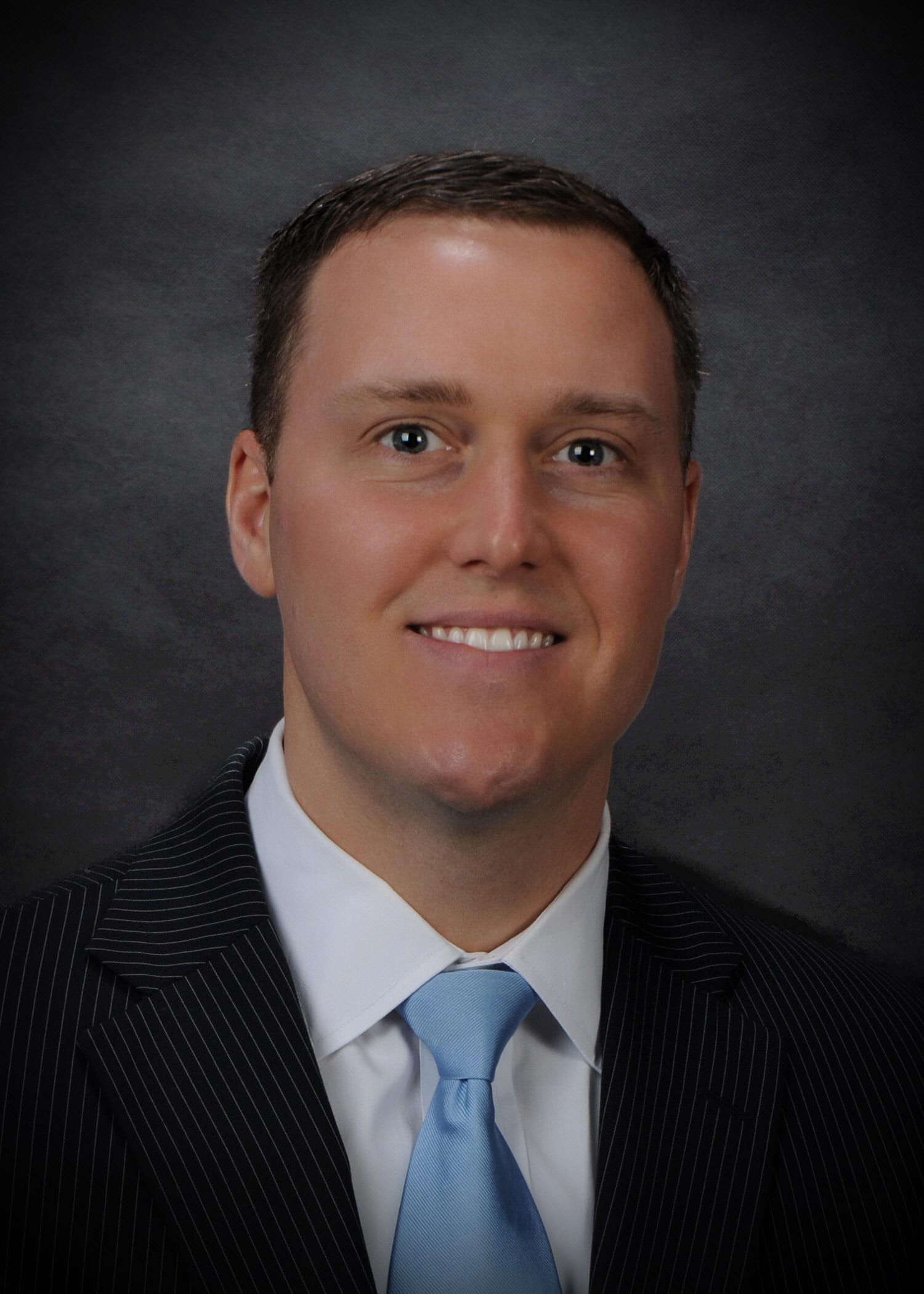