Rob Astorino, Jr. is a native of Louisville, Kentucky. His practice focuses on helping those who have been injured in car wrecks or slip and fall cases, as well as handling consumer fraud, contractor/builder disputes, home sales fraud, breach of contract, unfair debt collection, and other consumer protection cases.

Born and raised in the St. Matthews neighborhood of Louisville, Mr. Astorino graduated from Trinity High School in 2006. A Purdue University alum, he graduated in 2010 with a Bachelor of Science in Economics and minors in both Finance and Psychology. He went on to obtain a Juris Doctorate from the University of Georgia in 2013.

In his spare time, Mr. Astorino participates in the Bluegrass Lacrosse Officials Association (BLOA), where he officiates youth and high school lacrosse. He is currently vice president of the BLOA board. 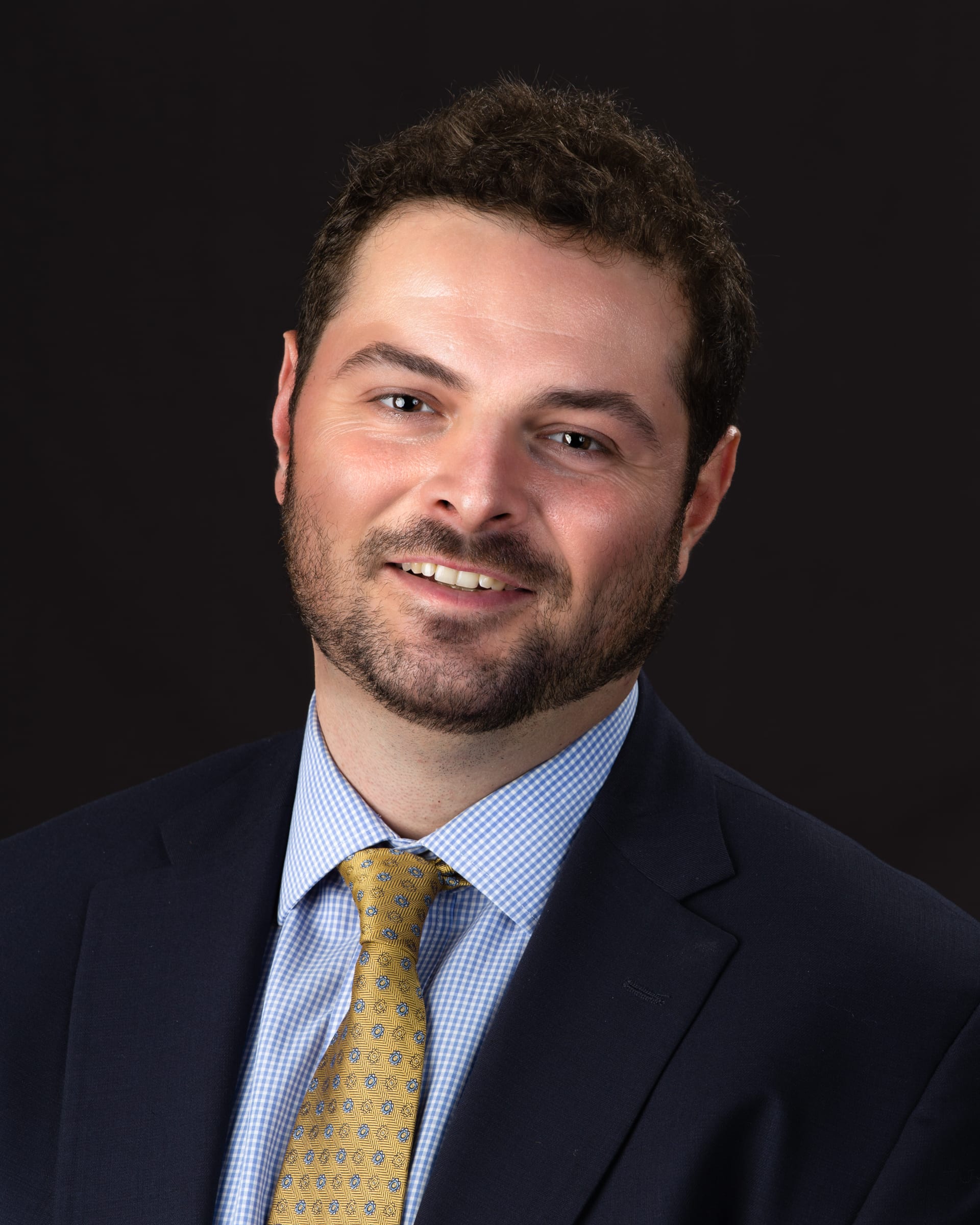